Prince: Before The Selfie 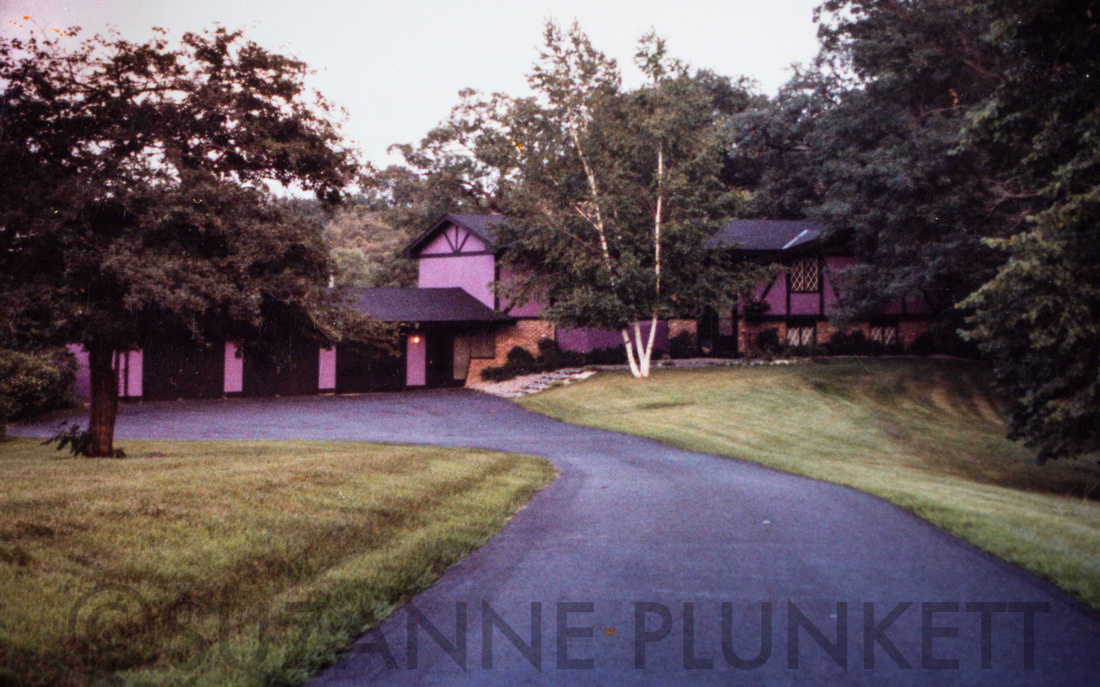 Growing up outside Minneapolis, I babysat Prince's next door neighbours- one day we went next door to his purple tudor house for an autograph...A very glamorous woman answered the door and told us to wait. When Prince emerged, he was very friendly and was wearing two different coloured boots, one white, one black.

Prince sightings were common in Minneapolis. He was our celebrity and made us cool by proxy. As teenagers, anytime my sister Rachel and I saw a limousine (or any fancy car for that matter), we would shout "There's Prince!" A tradition that continues to this day, whether we are in New York, Austin or London.

The first time I photographed him was for the Associated Press. I waited until 4am to get this shot of Prince with former Sly and the Family Stone bassist Larry Graham in 1998 at New York's Webster Hall. Security confiscated all the press photographers' flashes as they weren't allowed. As Prince took the stage,  backlit, I panicked before remembering my Nikon 8008 had a sneaky pop up flash. 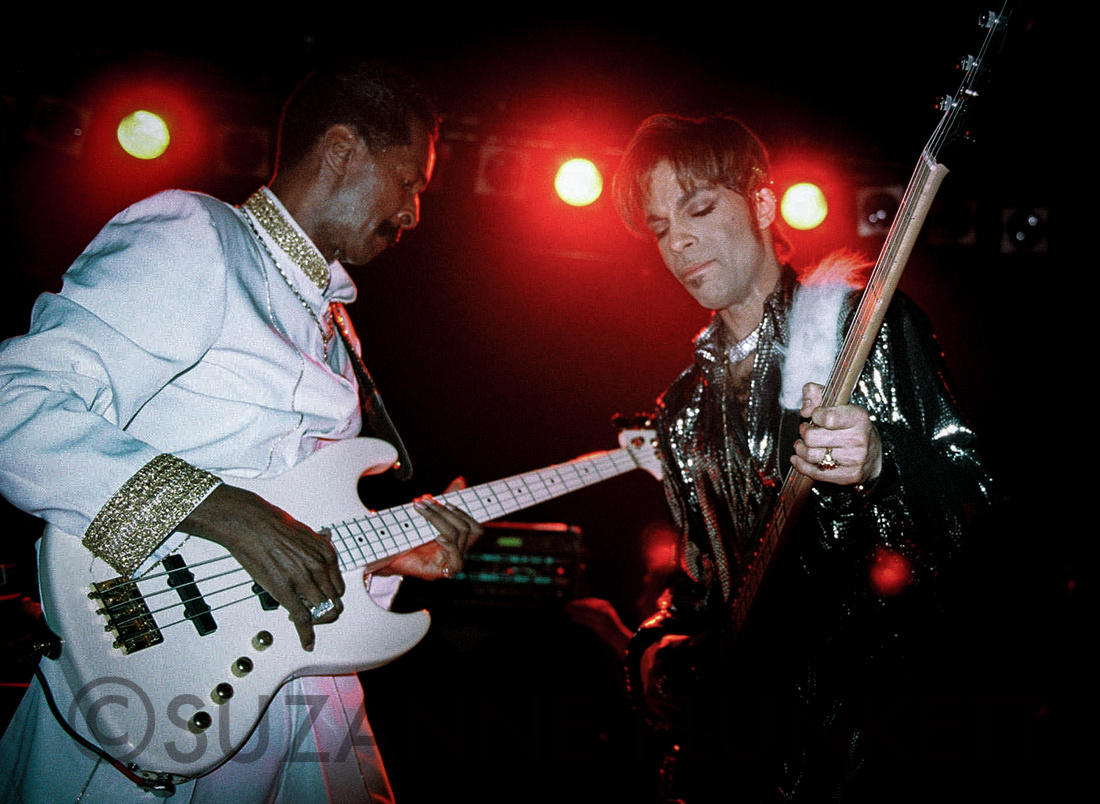 Then in 2000, I photographed the moment ‪Prince‬ ditched that unpronounceable symbol and became Prince again. 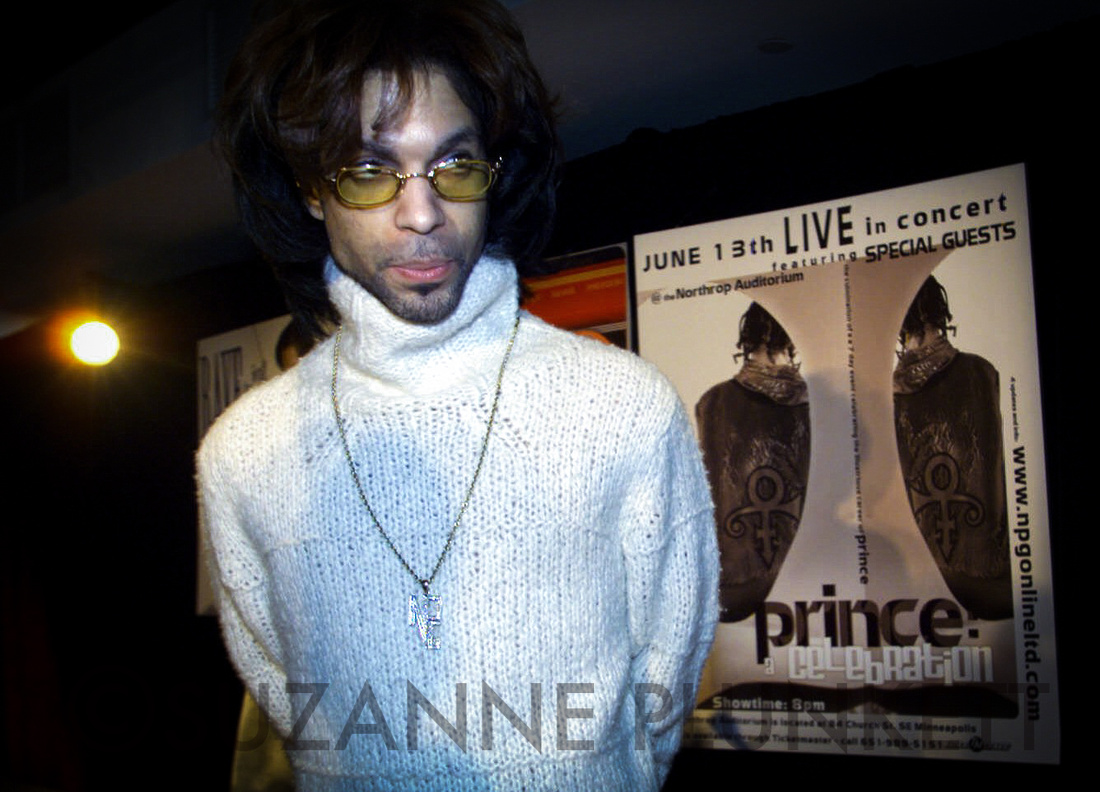